Best Places To Live In Syracuse 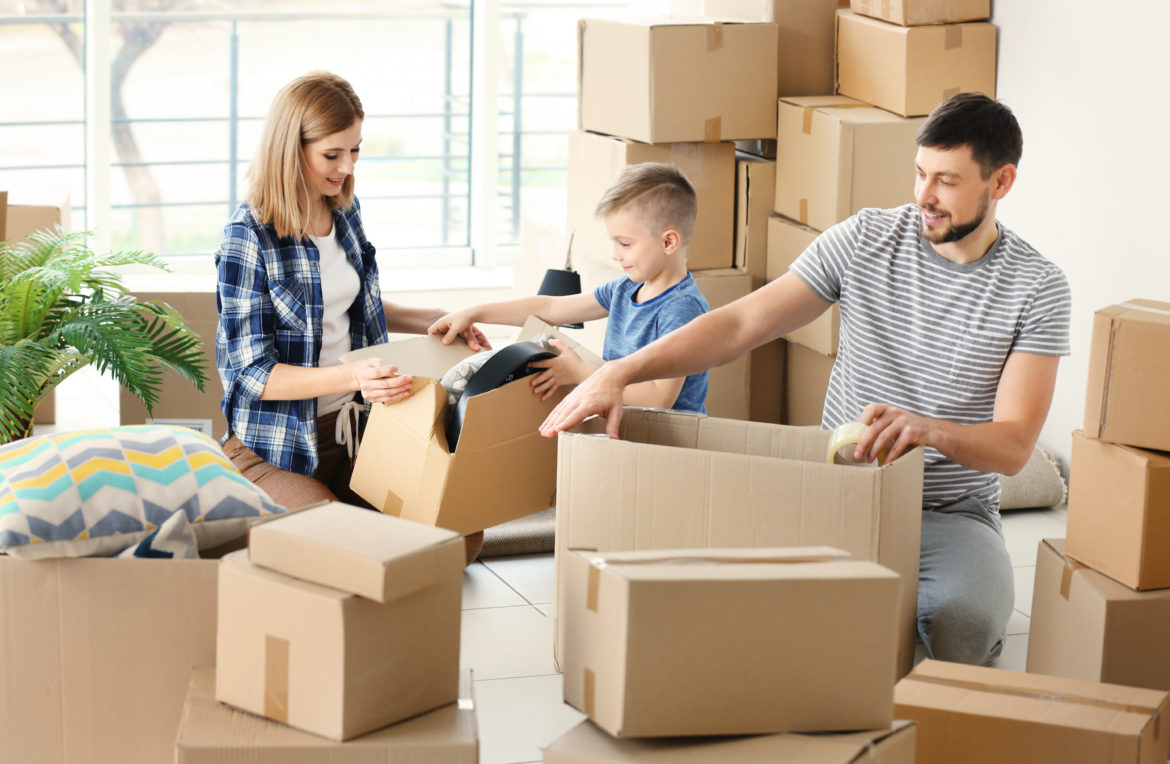 Thinking of moving to Syracuse? Wondering where you should be looking for a home? Here are our top picks for the best places to live in Syracuse.

With a population of about 4,200, Fayetteville is a cozy, serene suburb of Syracuse with great public and private schools, as well as plenty of parks, coffee shops, restaurants and more.

It’s popular with both families and retirees. Schooling is provided by the Fayetteville-Manlius School District. Median home value is $177,700.

Westvale has a population of about 5,200. Located in Onondaga County, it’s recognized as one of the top neighborhoods not just in Syracuse – but in all of New York. It’s very popular with young professionals, families, and retirees.

Westvale has a rural feel with plenty of parks, as well as numerous restaurants, coffee shops and bars. Schooling is provided by a few different school districts, depending on your location. Median home value is $145,700.

Liverpool has a population of about 2,200, and is located a few minutes from downtown Syracuse. It’s an affordable place to live and is popular with retirees and young professionals, with plenty of walkable amenities.

With a population of about 3,500, Minoa is a suburb of Syracuse with a lot to offer, including plenty of parks and restaurants. I

Fairmount has a population of nearly 10,000, and is located just a few miles east of Syracuse proper. Local destinations include Shove Park and nearby Westvale Golf Club.

With a sparse suburban feel, this little town is ideal for families, retirees, and young professionals looking for peace and quiet. There are plenty of single-family homes, and most residents in Fairmount own their homes. Schooling is provided by the West Genesee Central School District.

Extend the life of your hot water tank